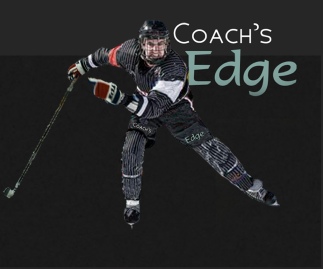 As co-founder of Coach’s Edge, Doug Raycroft brings a unique combination of leadership expertise and hockey sense to the task of preparing coaches to equip their teams for success.  Doug has a Master’s degree in Leadership from Gonzaga University and is the Associate Principal of the flagship high school in the Golden Hills School Division.  For the last 20 years, Doug has excelled at teaching young men and women how to fulfill their academic and athletic potential.  Doug has over 15 years experience in leading hockey development camps in Saskatchewan, Alaska, Alberta and Manitoba and as the Administrator of the groundbreaking High School Hockey Academy in Strathmore, Alberta.  Doug has also shown his commitment to minor hockey holding a myriad of positions on his local association board, including President, Vice-President, Director, Evaluations, Coach Mentoring and Steering Committee. 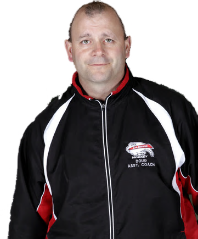